You are here:
Home Page > Do It Yourself > Worst Ever DIY Loft Conversion Ever?

This article could easily have been called ‘How not to do a DIY loft conversion.’

Featured on national television and splattered all over the newspapers the incredible ‘loft conversion’ built by Christopher Pendrey not only caused £15,000 worth of damage to his Leicester home but also cost him a court appearance and 160 hours of community service.

It is fairly safe to suggest that Mr Pendrey had not even heard of the building regulations when he decided to embark on his madcap do It Yourself loft extension – let alone abide by them.

The fact that he didn’t even own the house, it was rented from a housing association, didn’t seem to make much difference either.

Mr Pendrey’s loft conversion technique consisted of sawing through and removing the timbers in the loft because ‘they were in the way’ (of course these were actually holding the roof up but….oh, what the heck), and then lining the loft floor with thin chipboard which was completely incapable of taking any weight. 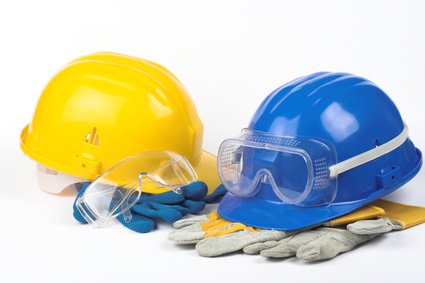 Such was the damage caused by the hapless Mr Pendrey that, during the court case, a surveyor described the house as, “the most dangerous inhabited property” he had ever seen.

And, such was the devastation caused to the roof, the family had to be moved out of the property into other accommodation because the building was structurally unsound and in too dangerous a state to be lived in.

What makes this whole episode even more inexcusable is that the so called loft extension was ‘built’ as a bedroom for children.

Which is perhaps why Mr Pendrey’s lawyer said: ”It does not make him a bad man, just a stupid one.”

Some Advice If You Are Contemplating A DIY Loft Conversion

Why Not Have A Go At Making Your Own Loft Stairs?