Changes To Part L Of The Loft
Conversion Building Regulations

The changes to Part L of the building regulations that were first implemented in 2010 are aimed at fuel conservation through the limiting of heat loss as well as improving the heating and efficiency of buildings.

The tighter regulations have been brought in to lessen the nation's carbon footprint as it seeks to comply with EU and international regulations to reduce CO2 emissions.

Indeed, Part L of the regulations carries the sub text “Conservation of Fuel and Power.”

These changes are particularly pertinent to loft conversions as a large percentage of a house's heat is lost through the roof immediately above the loft space. 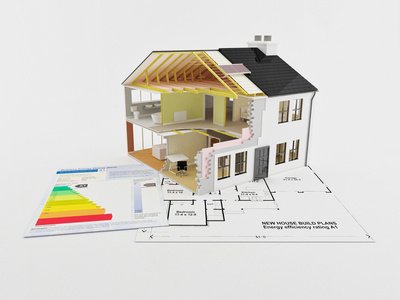 It is essential that your application for building regs approval demonstrates that the work will comply with all the regulations demands.

It is also important to note that gaining building regulations approval is not the same thing as receiving planning permission for your loft conversion.

Most loft conversions do not require planning permission, but they do need to comply with the building regulations to ensure that at least the minimum standards for construction and design are met.

Changes to the country's building regulations had been mooted as early as 2000.

As far as Part L of the regulations are concerned, they have proved to be a minefield for government.

Various interest groups, particularly those involved in the preservation of historical buildings such as English Heritage, have lobbied the government, and periodically new alterations to the code had been recommended. 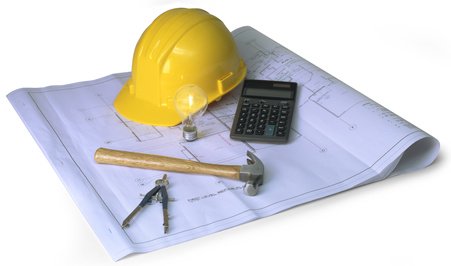 The latest recommendations were made in April 2009, with the British government aiming to improve the energy efficiency of all new buildings by October 2010 - and, a few years on, this has more or less been achieved.

But in what was was hailed by critics as a climbdown by government, the tighter regulations relating to existing homes and buildings will not be as rigorously applied.

Despite the seeming uncertainty as far as Part L of the loft conversion building regulations are concerned, it is absolutely vital that the work you plan to have done on your loft conversion at least meets the minimum standards required.

In order to do that it is advisable to check with your local authority before submitting the application for building regulations approval.

Why You Must Have Building Regulations Approval For Your Conversion

Changes To The Permitted Development Laws

The Completion Certificate And The Loft Conversion Building Regulations